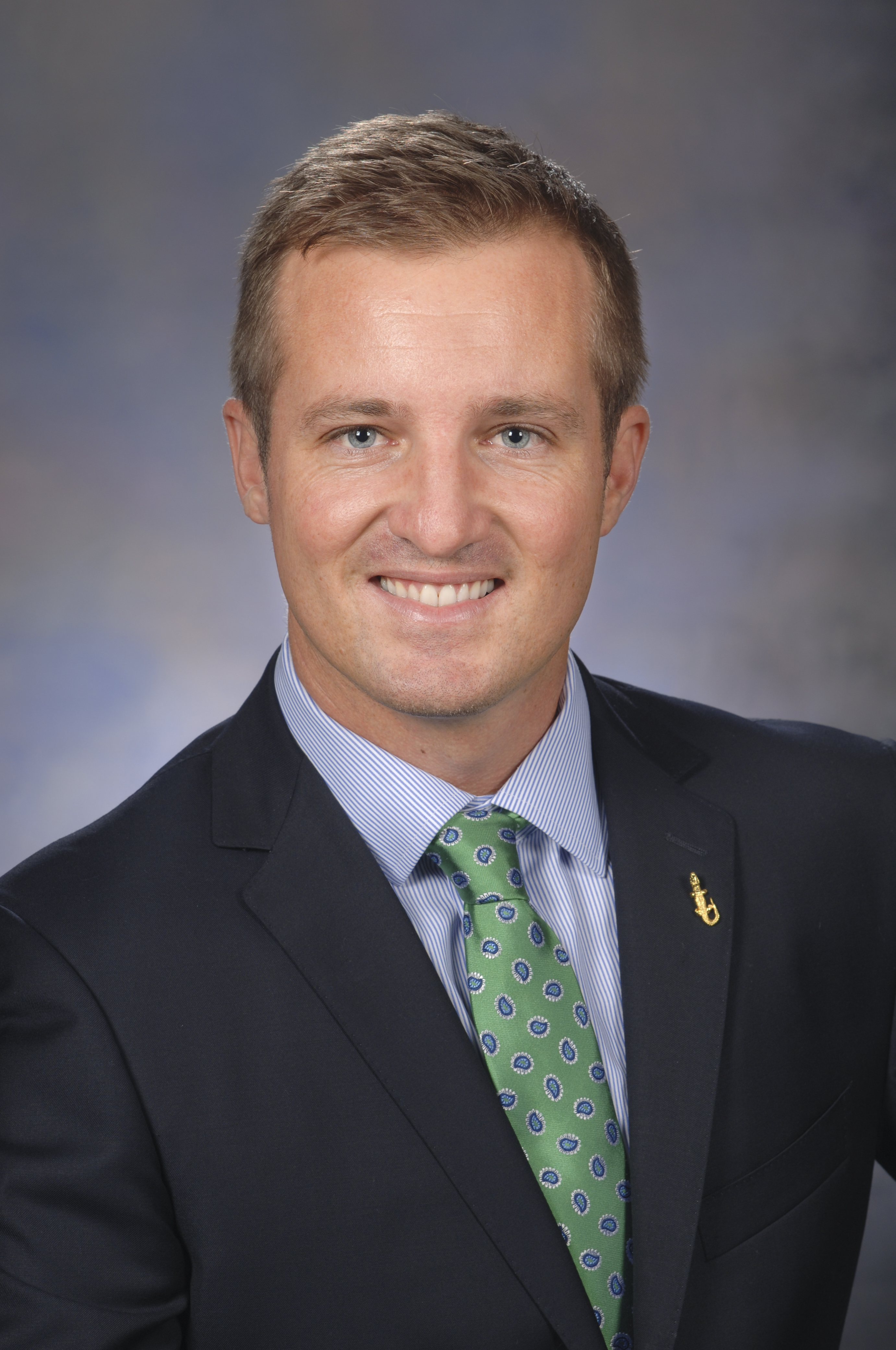 A member of the Gainesville Chapter since March 2013, Andy Howard is the assistant director of RecSports for marketing and communications at the University of Florida (UF). There, he oversees a 12-member employee team comprising graphic designers, communicators, photographers, videographers and content managers. Prior to joining the RecSports team, Howard served for four years as the director of marketing and alumni affairs for the UF College of Fine Arts and for three years in a marketing and communication role for the Orlando Opera and Orlando Repertory Theatre.

Howard holds a bachelor’s degree in criminology from UF, a master’s degree in American dance studies with an emphasis in arts administration from Florida State University, a master’s degree in international business from UF and a graduate certificate in hospitality and tourism management from UF. Howard says he hopes his involvement in FPRA Gainesville will enhance his network of professional colleagues through which he can share ideas, resources, professional development and social occasions. He also hopes to gain his APR accreditation.

One thing you may not know about Howard is that he is a champion clogger who travels with his dance company, American Racket, and alone to teach, perform and compete at regional and international events. Clogging has taken him from South Korea to Brazil and on stage with artists such as Ted Koppel and Bill Cosby. Howard is also proud to be a sixth-generation Floridian who hales from LaBelle, Fla., a small, rural community located in Southwest Florida. He moved to Gainesville in 2009 and says he loves the city’s arts and culture.